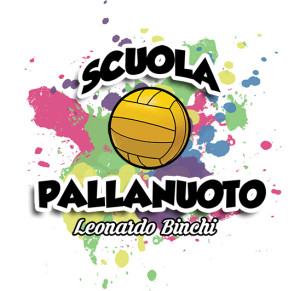 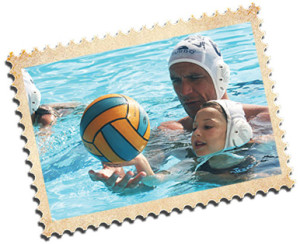 The camp will be held at:

THE VELIERO CAMPING AND BUNGALOW 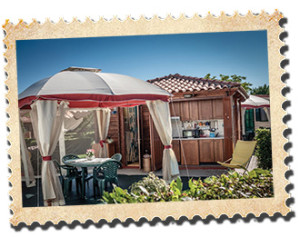 The houses are bungalows with 4/5 beds.

The Veliero Camping has an internal restaurant with food and equipped kitchen also for celiacs.

Inscribing more sons you will get the 10% of discount for the both children on the total due.

For the all the camp periode the kids will be supervised by qualified teachers of the water polo school.

The cost for each round is €500 all included, discounts will be applied for those who have more sons and at who want to enjoy more weeks.

The registration for the camp must fill in the forms available in the “forms section”, only after accepting the use of personal data you will receive an email whit the final notification if your request has been accepted or not. After that , you will be introduced to the next steps to complete the enrollment to the summer camp in order to subscribe the association to Fair Play sports Club which organizes the activity.

The camp is divided in three rounds::

In Camp’s program are included six nights accommodation, full board, double sessions of daily workouts and a free entry to the Water Park Acqua Village Follonica. The relative ticket will be given to parents in the day of arrival. The entrance in the Village Veliero Follonica will take place from3 p.m to 5 p.m Sunday which is the arrival day, children will taken over by tutors and show to their relative bungalows. At 6.00 pm will start the first training of our Camp that will conclude with the last workout on the following Sunday, estimated time 10.00 am, Later will help a little ceremony of Diplomas’ consignee to the children as partecipation to the camp and concluded the ceremony the parents can take their children.

For those who wish to take part more than a week, all the day of Saturday included afternoon, and Sunday night until camp starts, the child will be under the tutelage of coaches and can take advantage of the pass for the Water Park Village. The Saturday overnight will be included in the cost of the camp. No refunds are provided except in the case of submission of medical certificate attested inability to do physical activities and then to participate at the camp.

It will be possible to request to join the Polisportiva Fair Play and thus be able to take part at the Camp only from 1 January onwards. The structure is equipped with a kitchen and food for celiacs and those who have previously reported food intolerances in the registration forms. In case of need to call medical help, with the request of a doctor in the village, we advise that the cost of the intervention will then be refunded by the boy’s parents visited. If the number of visits will be more than one , the cost of the visit will be shared by the number of children and then it will be at the parents’ care medical reimburse expenses directly to Polisportiva Fair Play.

The association Fair Play reserves the possibility to cancel a round in the case of not reaching the minimum number of children to carry out Camp. In this case , The Polisportiva will advise on time and will able to include that children in other shifts, if this will be not possible the Polisportiva will refunded all the deposits. Ended the last training will be delivered the diplomas of participation and the camp will be considered will be considered closed and the kids will be back under the tutelage of their parents. 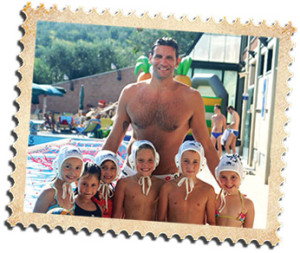